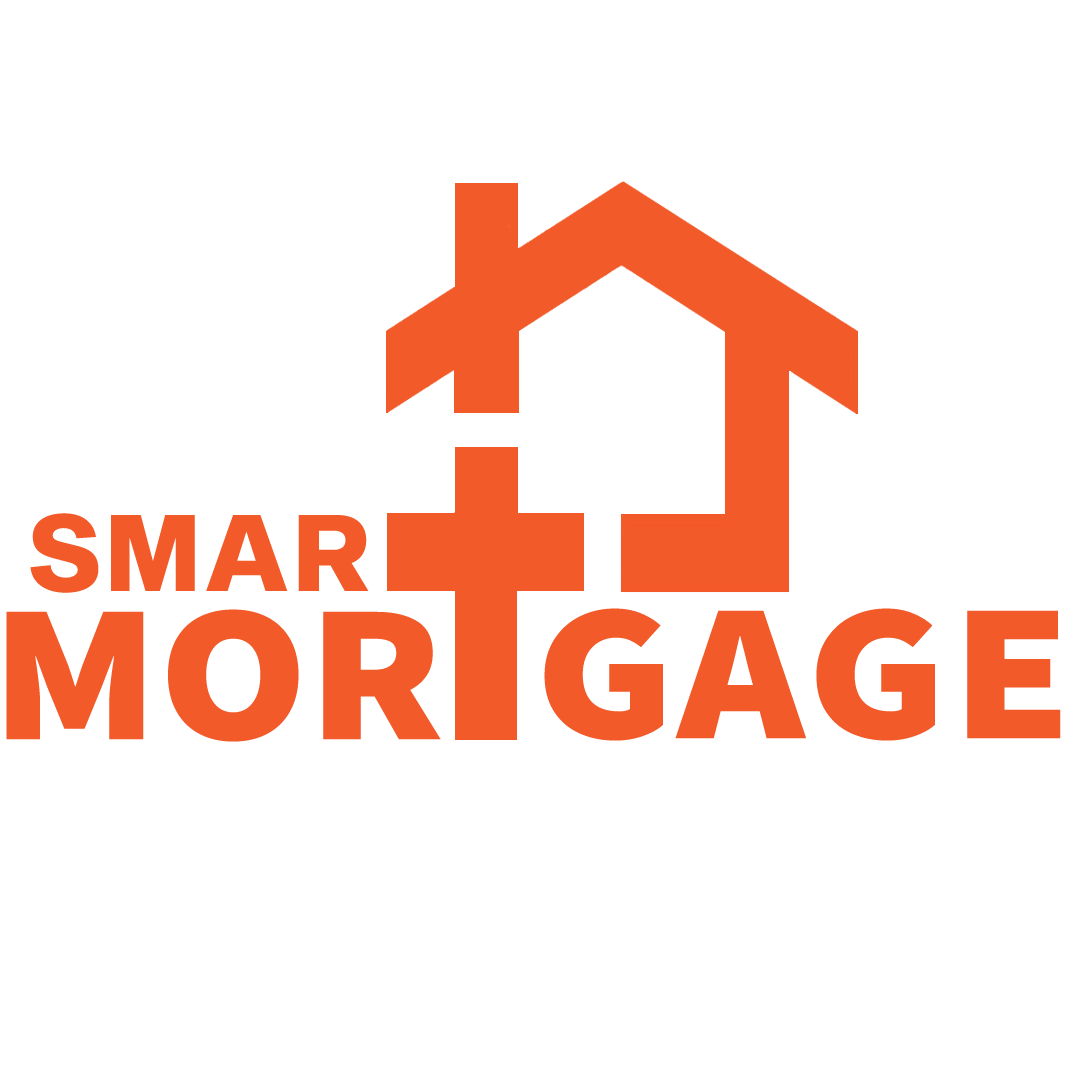 Singapore’s Home Prices: A Comparison with Other Major Cities 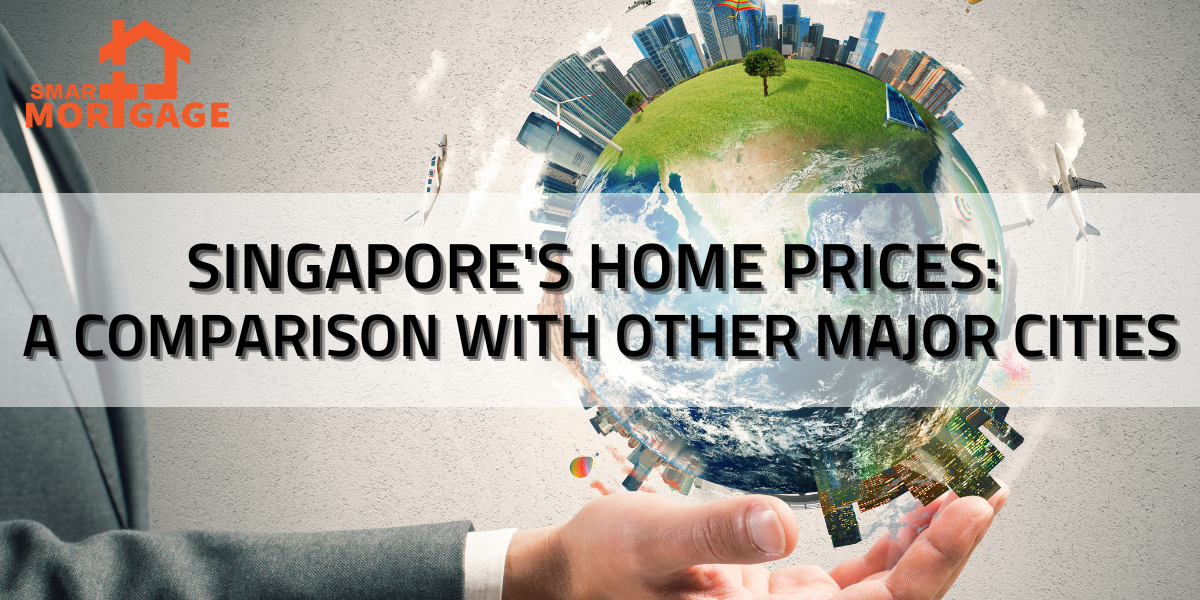 Singapore is undoubtedly one of the top contenders when it comes to real estate of the highest calibre. High-end residences in the city-state are renowned for their exclusivity, enviable settings, and first-rate amenities. But it’s interesting to consider how Singapore’s housing costs stack up against those in other significant global cities. In this article, we’ll dig deep into the statistics to compare Singapore’s luxury real estate market to some of the most expensive cities in the world. 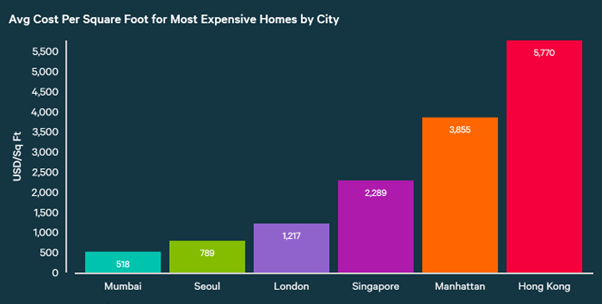 Image: The Most Expensive Homes by City’s Average USD/Sq Ft

It’s also important to keep in mind that each city’s neighborhoods have very different luxury property markets. For instance, the prices of luxury homes in Manhattan vary by $90 million, from $575,000 to $96 million. Seoul, on the other hand, has the narrowest price range between the most affordable and most costly homes, ranging from $589,996 to $16 million. 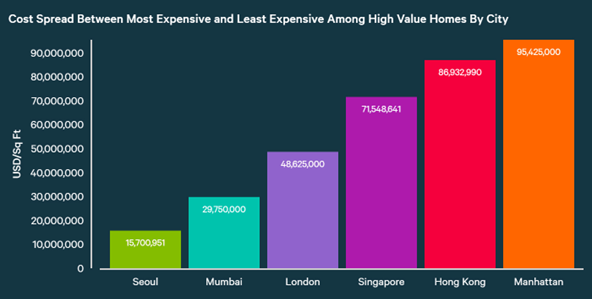 Image: Cost Disparity Between Most and Least Expensive Homes Among High Value Homes By City 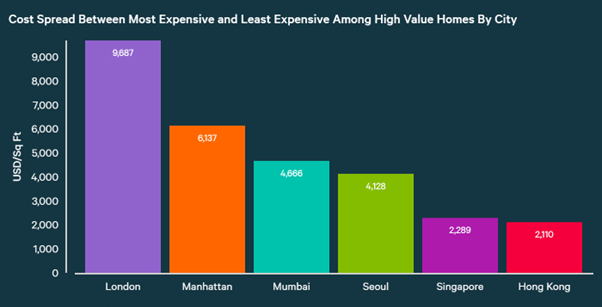 The scarcity of available land is one important factor. Over 5.7 million people live in the small island nation of Singapore. Simply said, there isn’t enough land to construct new homes with such a congested population. Many locals find it challenging to afford to buy or rent a home due to the high cost of this scarcity.

The increasing demand for houses in Singapore is another factor. The city serves as a significant financial and commercial hub for Southeast Asia, attracting lots of foreigners and expats. Due to the high demand and the scarcity of available land, prices are under pressure to increase.

Additionally, government policies such as the Additional Buyer’s Stamp Duty (ABSD) that raises taxes on buyers and the Total Debt Servicing Ratio (TDSR) which cap the total amount of debt that a borrower can take on, also contribute to the high cost of housing in Singapore.

What does all of this tell us, then? Overall, Singapore’s price range for luxury homes is comparable to that of other global megacities. The most costly residences in the city-state rank third in terms of price per square foot, although, like other cities, the market varies substantially by neighborhood. As compared to other major cities, Singapore’s average saleable area for luxury properties is relatively small.

In conclusion, Singapore is unquestionably a feasible choice for investors in upscale real estate. However, it’s crucial to keep in mind that purchasing a high-end home can include a sizable financial investment, so it’s imperative to conduct research and understand the market before making a decision.