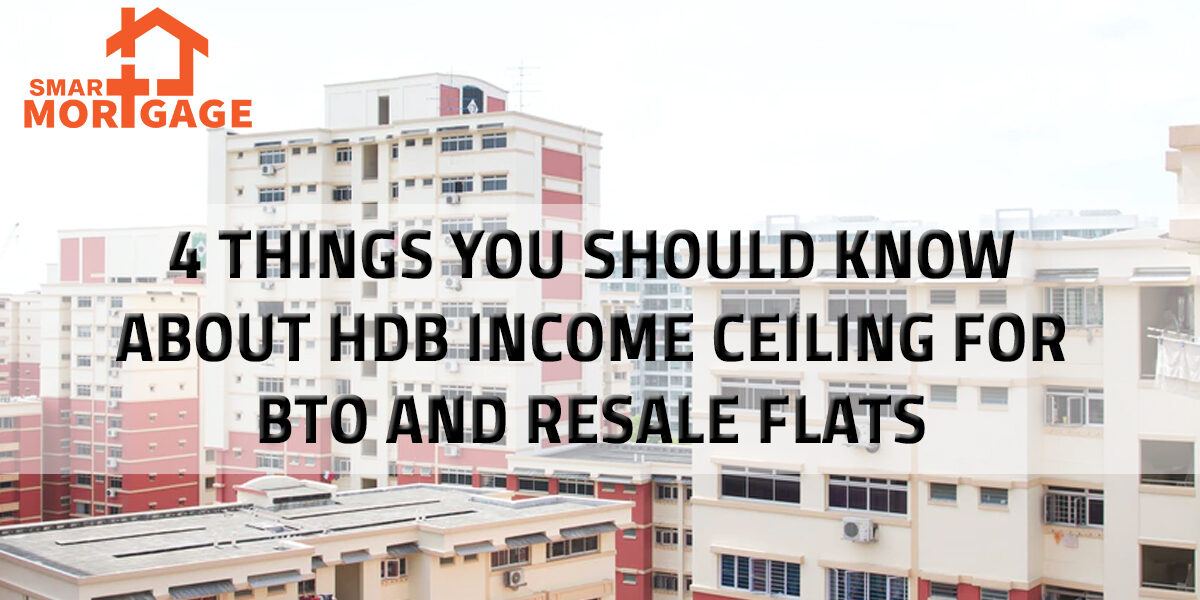 Everybody aspires to earn as much money as they can to maximize their chances of buying a good property. Buying a HDB flat would surely be your target. But wait! There might be come pivotal information that you are missing. There is an earning limit set for the individuals who are planning to buy a HDB flat in Singapore. You cannot earn more than the HDB income ceiling. If you are currently earning more than this limit, then consider yourself ineligible to apply for a HDB flat.

What else can be worse than having money without the eligibility to buy a HDB flat but still falling short of the affordability to buy an expensive private property? Surely, nothing!

What’s the Need for HDB Income Ceiling?
The prime reason for setting this earning cap is to ensure that only those individuals benefit from this subsidized housing scheme who deserve it. If you are making $25,000, then surely there are a wide range of people who earn way less than you and they deserve to get these HDB flats.

If there would have been no HDB income ceiling, then most of these HDB flats would be taken by the privileged class. This would have created a massive gap between the living standards and the provision of basic needs among the citizens of Singapore.

Here is a sneak peek into the eligibility criteria set for this scheme:

How Monthly Income for HDB Income Ceiling is Calculated?
If you are applying for the house with your wife, then the income of both of you would be brought into consideration in the total monthly income. If you are earning $3,000 and your wife is earning $2,000, then your monthly household income would be considered $5,000.

For salaried employees with a fixed monthly pay, the calculation is simple. Their income of the last month or last-drawn pay is considered total monthly income.

Having knowledge about these simple, yet pivotal rules can ease you in checking your eligibility for the HDB flat.

Well, the answer lies in the price tags that these flats hold. These flats can be bought and sold at a price above their valuation. You won’t witness any price depreciation of these flats by the government.

Are These Income Ceilings Fair?
As far as current income ratio of Singaporeans is taken into consideration, this is arguably a higher income ceiling than it should be. More than half of the Singaporeans earn within this income cap of $14,000.

Lowering this income cap further would add to the fair provision of housing facility to those who deserve it. Government can optimize this scheme by keeping a check on the average income of Singaporeans and then mapping out the fair income ceiling based on those figures.